I met Dana when I first moved to San Antonio and I believe what started off our relationship was me admiring her hair color and our similar tastes in music. (I guess thats why I loved their reception music sooo much!)

They had an Asian/jazz theme going on and it was awesome! Check out those roses….. they’re origami! And the hundreds of cranes hanging from the ceiling….. she folded them! Dana is so creative and talented. I won’t even tell you how long they’d been preparing and folding for this wedding! They turned the Boerne Community Center into an origami wonderland and swing danced the night away!

The ceremony started with the officiant, a friend of the couple, reciting, “Mawwiage. Mawwiage is what bwings us here togethaw today. Mawwiage, that bwessed awwangement, that dweam within a dweam…” Everyone was laughing and trying to figure out what was going on! After we all settled down the ceremony proceded normally and when they kissed he quoted, “Since the invention of the kiss, there have only been five kisses that were rated the most passionate, the most pure. This one left them all behind.” How cool is that! (if you’re totally confused, go watch The Princess Bride!)

Love you two! Thanks for having me as a friend AND photographer. 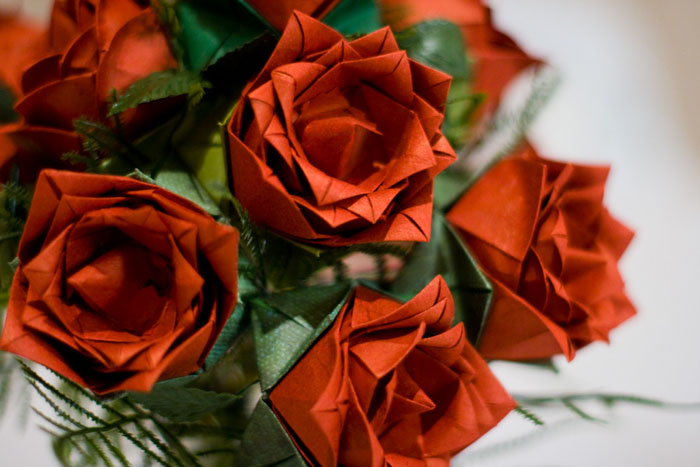 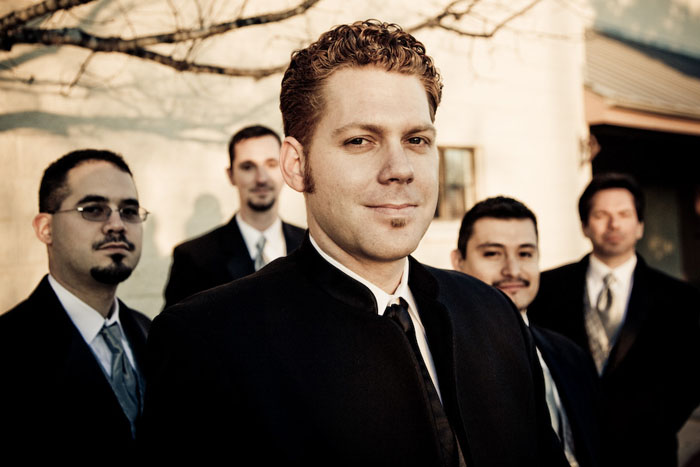 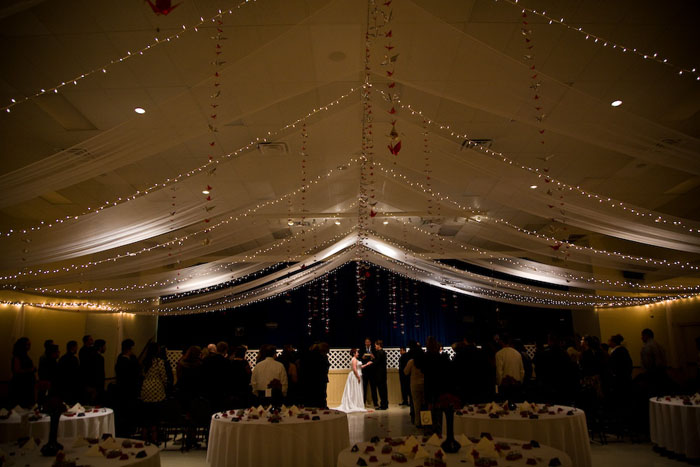 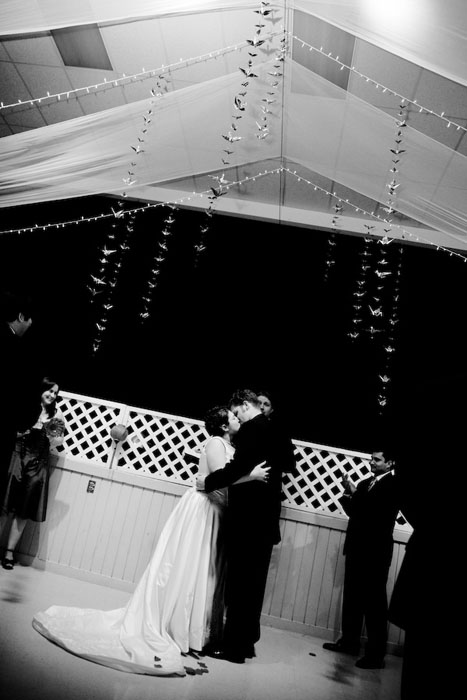 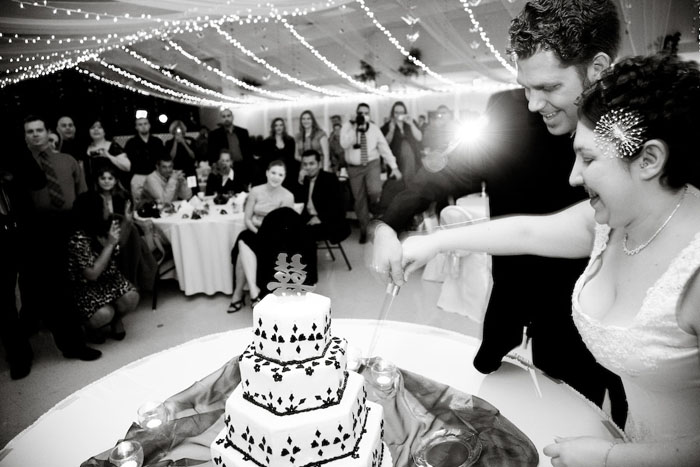 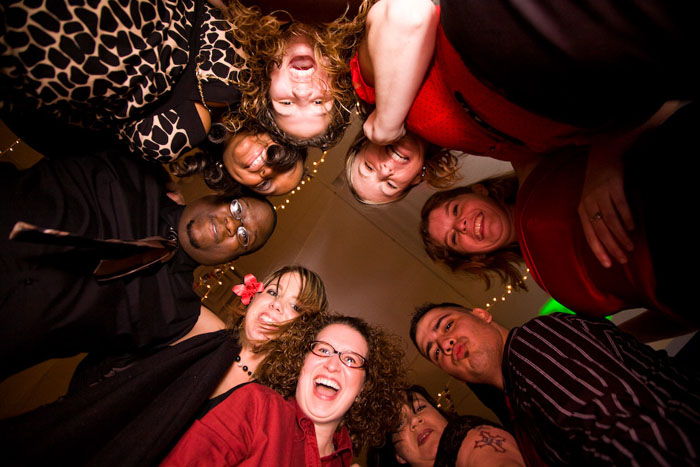 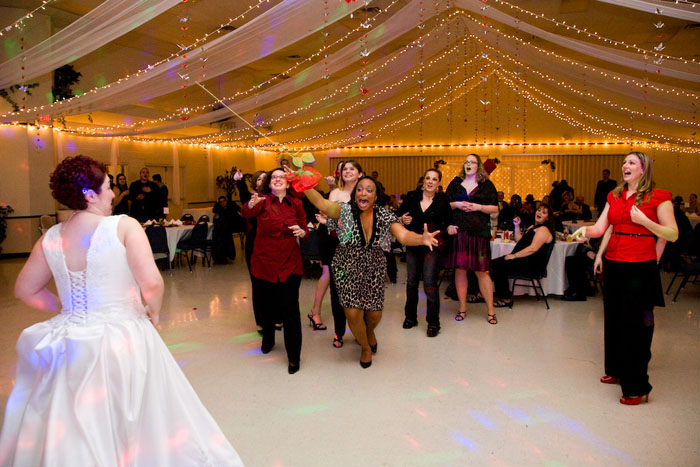 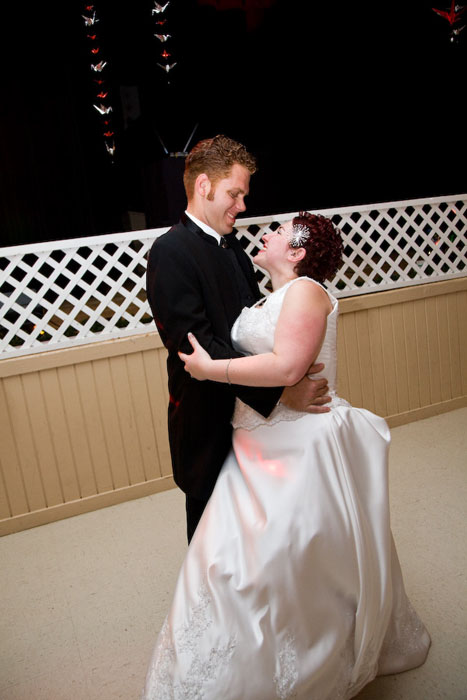